The Black Stars of Ghana have arrived in Cape Coast ahead of the 2022 World Cup Qualifier against Zimbabwe on Saturday at the Cape Coast Stadium.

This follows the decision of the Technical team to excuse five players from the squad ahead of the double-header for various reasons. The players are Ismail Abdul Ganiyu, Tariqe Fosu Henry, Joseph Alfred Duncan, Mubarak Wakaso and Emmanuel Gyasi. 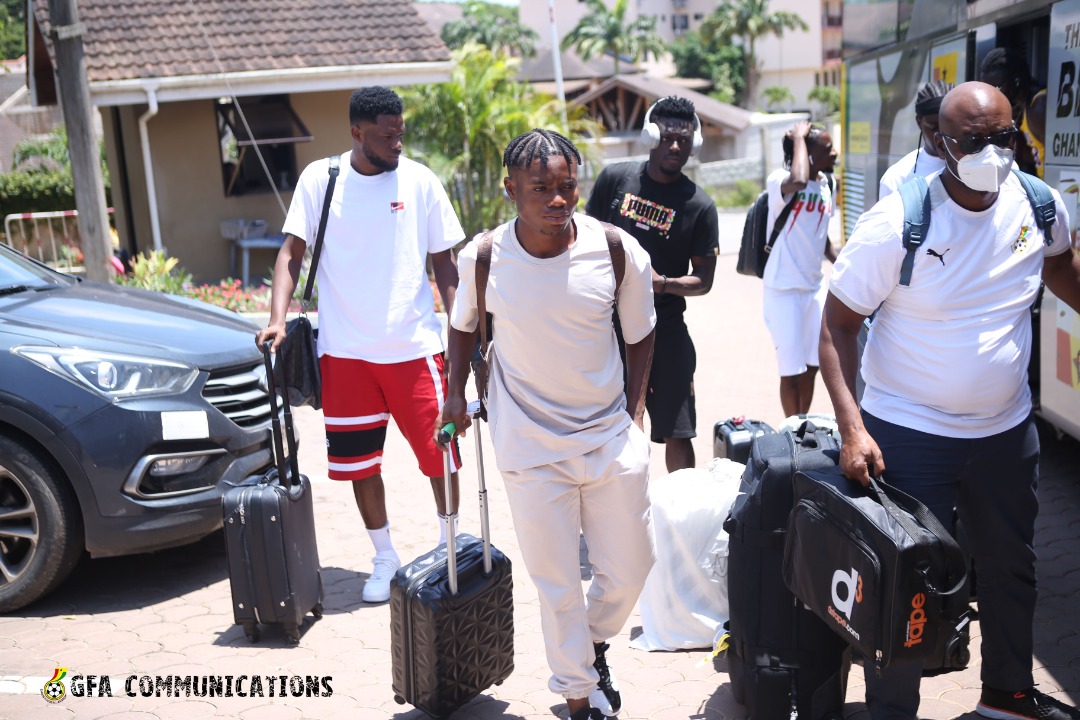 The team will begin training later this evening and will be hoping to get back to winning ways after losing their game against South Africa in the last qualifying match.

Head Coach, Milovan Rajevac along with assistant coach Otto Addo, and other members of the technical team all traveled with to Cape Coast. 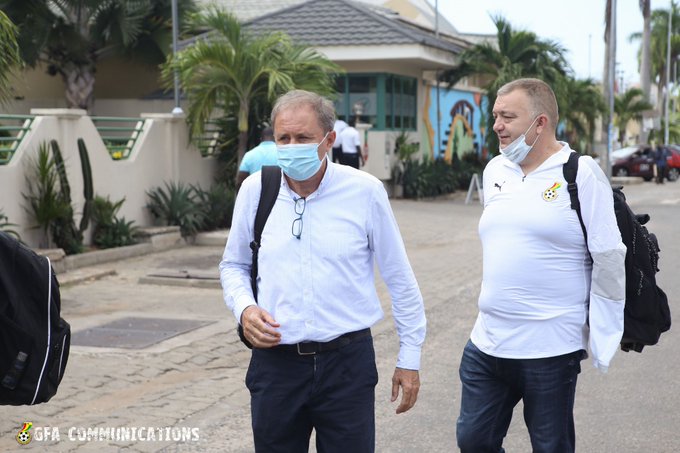 Ghana is scheduled to play the Warriors of Zimbabwe in a double header with the 1st leg set for the Cape Coast stadium on Saturday, October 9 before the return leg in Harare on October 12.

CAF Approves Spectators For Accra Hearts of Oak And WAC Of Morocco’s Game.

Hearts to battle WAC of Morocco after Kamsar victory

I Have Discovered Cure For Coronavirus – Angel Obinim

The Most Listened to Online Radio in Canada. Serving the ethnic communities in and around the world
Discover more