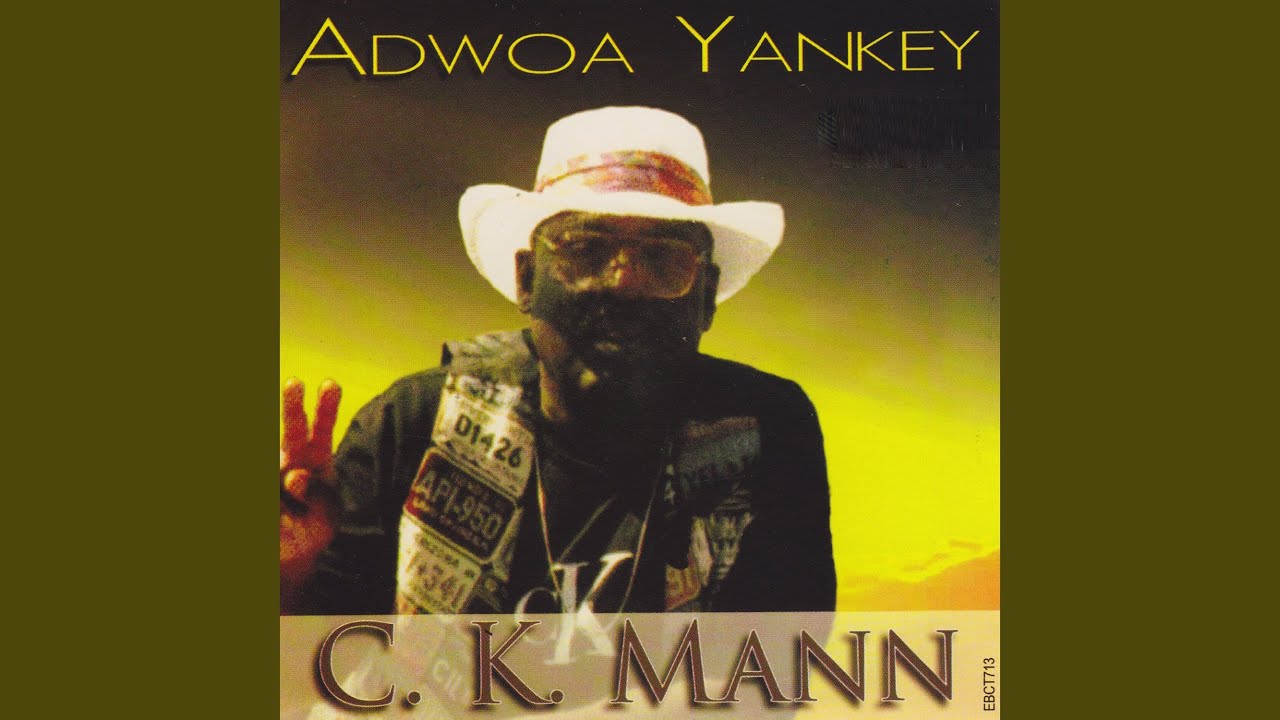 According to GhanaWeb sources, he died Tuesday morning at GHAPOHA hospital in Takoradi. The Highlife legend has been battling with some medical conditions over three years.

CK Mann was one of the iconic figures of High-life music best remembered for the song, ‘Adwoa Yankey,’ ‘Mber Papa,’ ‘Medo Wo,’ ‘Araba Lucy,’ ‘Wode a Ne Me,’ among others.

Born in 1936 in Cape Coast in the Central Region of Ghana, CK Mann worked briefly as a seaman before joining Moses Kweku Oppong’s Kakaiku band.

After familiarizing himself with the Ghanaian music scene, he joined Ocean Strings and led the band until 1965. When the band was disbanded, he joined a newly formed band in Takoradi, The Carousel 7.

His song “Edina Benya” shot him to prominence in 1969.

He later impressed on the band’s owner, Anis Mubarak, to sign Paapa Yankson to the group.

In 2006, Mann was awarded the Grand Medal of Ghana during the 2006 National Honours and Awards Ceremony by President John Agyekum Kufuor in recognition of his contribution to Ghanaian music.